What Should I Do?

Does your insurance provider really have your best interest in mind? 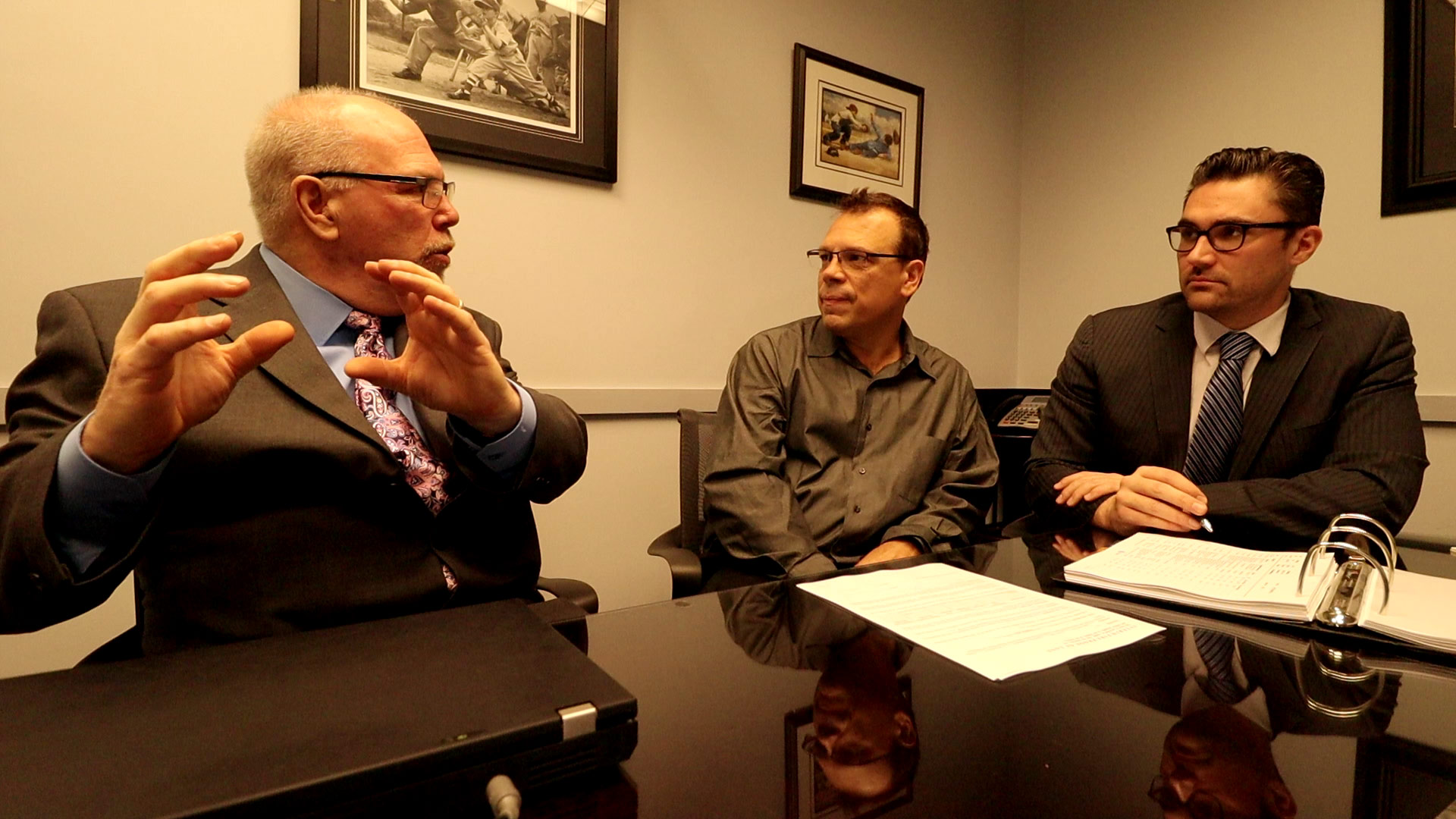 That is where Pythe Navis MDP can help you. We work for you, not for your insurance company – with your best interests in mind.

Our role is to make sure that all steps are taken to ensure that you receive the full benefit of your insurance coverage, more specifically we will:

We help you navigate the complexities of insurance so that you can achieve a comprehensive and fair settlement. With Pythe Navis MDP, you can be confident that your claim will be managed quickly, efficiently and with a final settlement that gets you the maximum result.

Find out more about how we can help
“