What Should I Do?

By providing legal assistance when necessary, we ensure your claim is resolved to your satisfaction. 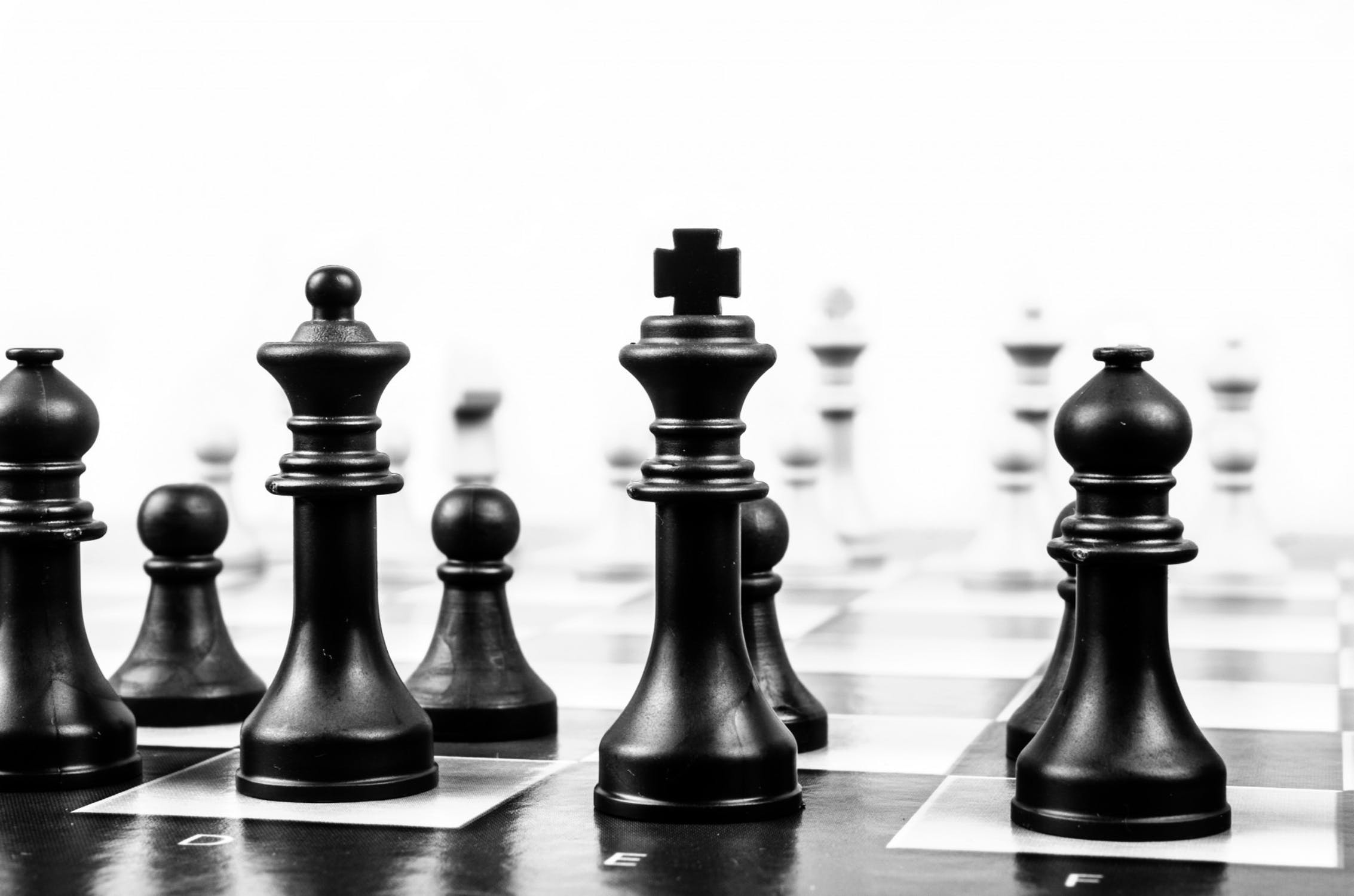 Along with providing adjusting services, as a licensed MDP, Pythe Navis also provides a full-range of legal services related to your claim if necessary.

Where the claim is covered under your policy, and the insurer is acting reasonably, there is often no reason to obtain legal services. In those circumstances, a public adjuster can usually resolve your claim at a more affordable cost and is generally more familiar with the processes involved in assessing physical damage, estimating the cost to repair the property and analyzing your direct and indirect loss.

That said, although we make every effort to try to resolve claims amicably with your insurance company, sometimes litigation is necessary. This occurs most often when there is a dispute as to coverage for all or part of the loss or a difference in coverage interpretation. In those circumstances, it helps to have legal counsel at your side to provide advice and a course of action. Your insurance policy also carries with it an implied obligation that both parties act in utmost good faith. An insurer is therefore required to act promptly and fairly at every step of the claims process. If your insurance company is failing to meet that obligation, they may be acting in bad faith and be liable for damages beyond what is owed under your insurance policy. In such circumstances, we can provide advice and a course of action.

At Pythe Navis MDP, we are able to offer not only adjusting services, but also legal services to assist you in resolving your claim satisfactorily.  Because of our unique structure, we are also often able to offer these legal services at a lower fee than the cost of retaining outside counsel.
Find out more about how we can help
“