In 2019, the British Columbia Law Society granted approval to Pythe Navis Adjusters Corporation to become Pythe Navis MDP ( a “Multi-Disciplinary Practice”).  Pythe Navis MDP is a fusion of public adjusting and law and the first company in Canada licensed to provide both adjusting services for policyholders and legal services, if necessary.

Pythe Navis Adjusters Corporation commenced operating in 2003 as an adjusting company advocating on behalf of policyholders, commonly referred to as “public adjusters”. Over the years, Pythe Navis Adjusters Corporation has assisted hundreds of clients in ensuring that settlement of their claims are completed in a timely manner, with the client receiving the full benefit of their insurance policy. 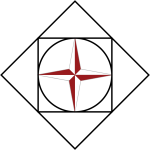 At Pythe Navis MDP, our team of dedicated professionals works on behalf of individuals or businesses that have suffered a loss under their insurance policy.  In doing so, we take care of each step in your insurance claim and do so as an advocate on your behalf. As a result, we are frequently able to achieve a more beneficial result than if you were to simply accept what is being offered by your insurance company and we also save you considerable time, effort and frustration by handling every aspect of your claim. 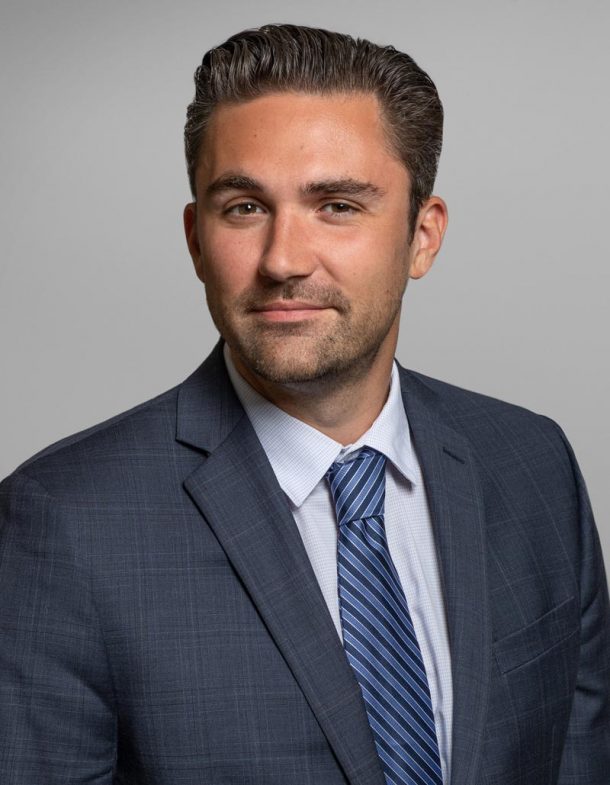 Liam Corcoran is a lawyer and graduate of the inaugural class of Thompson Rivers University Law School in 2014. He summered and completed his articles with a large Vancouver based insurance litigation defence firm and was called to the bar in 2015. For the next four years, Mr. Corcoran worked on behalf of insurance companies involved in civil litigation disputes, with an emphasis on property loss and insurance coverage litigation. While working on behalf of insurance companies, he experienced first-hand how claims can be mismanaged to the detriment of the policyholder. In 2018, Mr. Corcoran decided to join which was then known as Pythe Navis Adjusters Corporation and he now works on behalf of policyholders, using his experience in the insurance industry to ensure that policyholders receive the maximum benefit of their policy.

Mr. Corcoran is a member of the Law Society of British Columbia. In October 2018, his article “Why Broker’s Have to Admit the Limit of Their Experience” was published by The Lawyer’s Daily. He is also a contributing author of “Problems and Pitfalls in Representing an Insurer in Coverage Claims” as part of the Continuing Legal Education Society of British Columbia’s 2015 Insurance Law Conference.

On a personal note, Mr. Corcoran is an avid Toronto Raptors and Blue Jays fan who continues to root for both teams with an equal mix of depression and disappointment. He enjoys traveling and daydreaming about owning a dog. 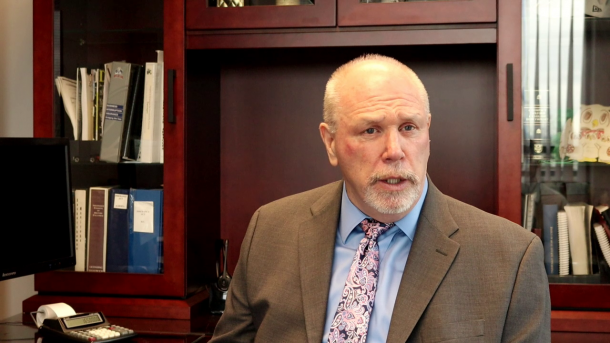 James Smart has been adjusting losses on behalf of policyholders since 1987. He is the president of Pythe Navis Adjusters Corporation which is a partner in Pythe Navis MDP. Mr. Smart is licensed as an adjuster in British Columbia, Alberta, Saskatchewan, Manitoba and the Yukon. He is also a licensed Public Adjuster in the State of Washington.

Mr. Smart has settled numerous losses on behalf of policyholders over the years, ranging from straightforward to extremely complex, with his largest single loss value being upwards of $12,000,000.00. His expertise includes the quantification of large scale losses, preparation of proofs of loss with supporting documentation, reviewing insurance coverage issues, assessing pre and post loss valuations, calculating stock losses and estimating lost business revenues for manufacturers, wholesalers, retailers and service providers. He has also acted as his client’s advocate in numerous statutory Appraisals / Dispute Resolutions under the Insurance Acts of BC and Alberta. In total, Mr. Smart has settled losses through the years with an aggregate value in excess of $100,000,000.00.

Mr. Smart is a member of the Insurance Institute of British Columbia and the Chartered Insurance Professional’s Society. He has published a number of articles on various insurance topics and presented before the British Columbia Trial Lawyers Association.

In his time aside from adjusting losses, Mr. Smart is the Treasurer for the local chapter of the Rotary International Passport. He has also been coaching baseball primarily with  17 and 18 year olds for more than 30 years, many of whom have gone on to play at colleges in the US and some professionally.  In doing so, he has worked to introduce and foster growth of personal characteristics such as respect, integrity and commitment, necessary not only to compete at a high level of baseball, but also to become contributive members of the community.

Tell us your situation: